A stay in La Rovira de Sagàs will remind you of a very interesting historical past. The first written record of this country house is about Guillem de Ça Rovira, son of this house, who was a bishop of the Monastery of La Portella between 1338 and 1348. He died due to the Black Death, the year when one of the deadliest pandemics took place in Europe. However, the main reason why this house is known everywhere is by its episodes related to witchcraft. At the beginning of the 17th century, within a context full of misery, superstitions and social conflicts, the accusations and witchcraft processes grew rapidly and were especially malicious in the surroundings of the Merlès stream. La Rovira de Sagàs was known as the witch house. The farmer called Joana Mateu, alias Matamoros and her sister-in-law called Violant Mateu, alias Xica Mateua, and Francina Vall, alias Berjaula, were executed in Sant Martí de Biure. Other places near this area (el Serrat de la Rovira, la Roca de la Pinya, les Goles de les Heures…) have remained throughout the years as places where witchcraft rituals took place. 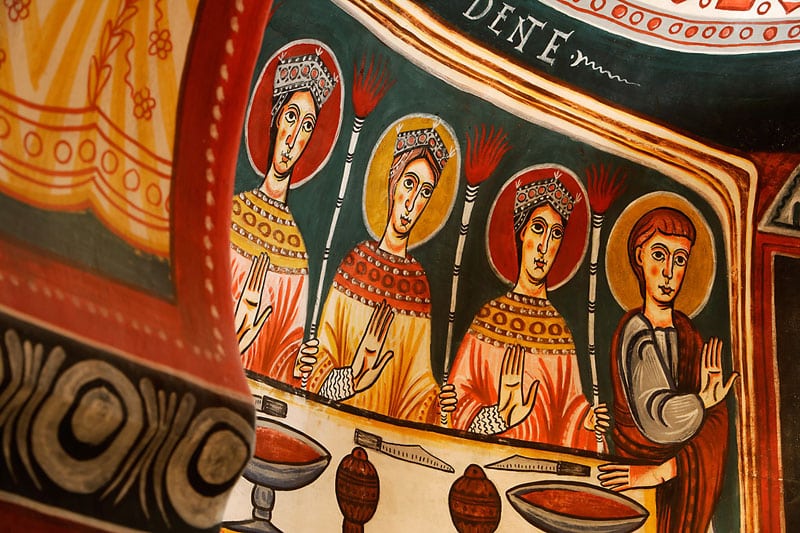 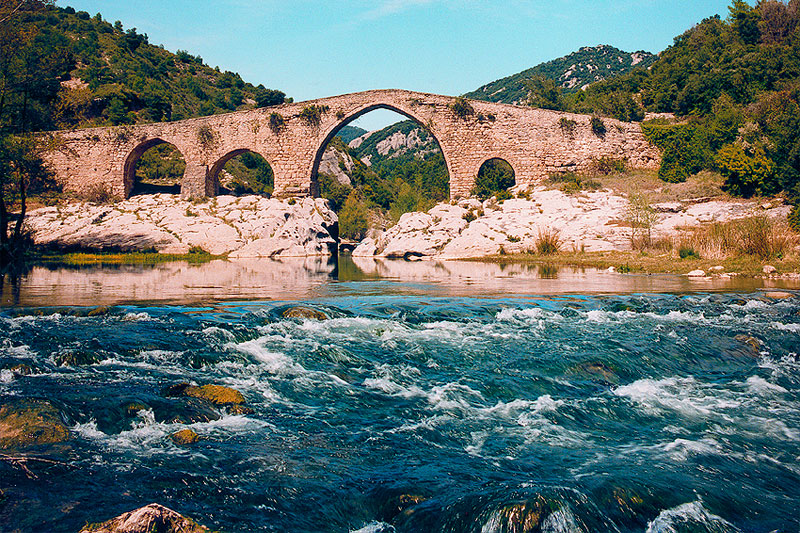 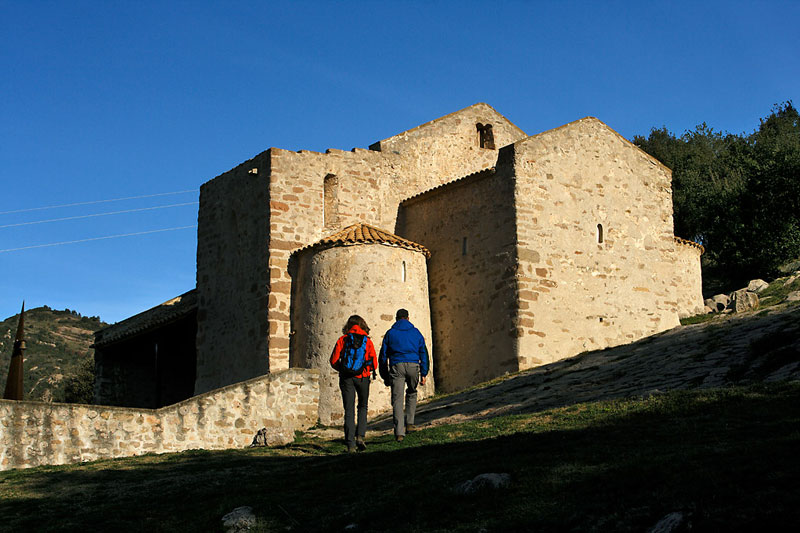 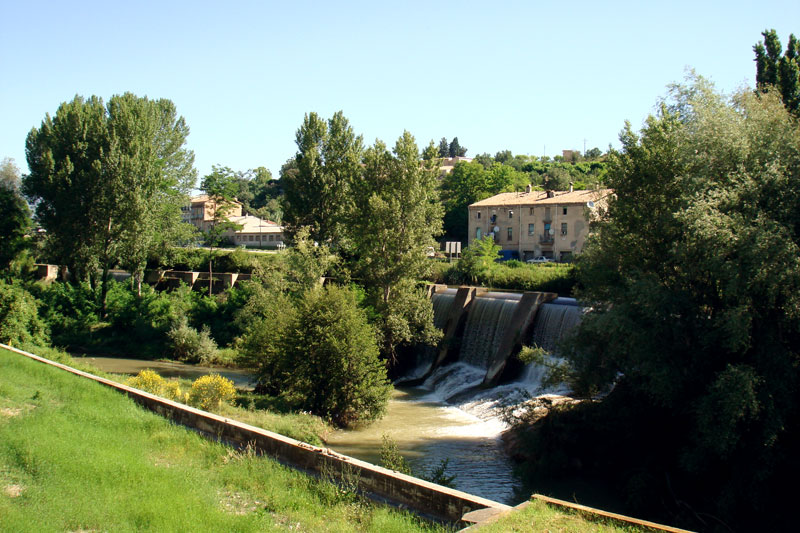 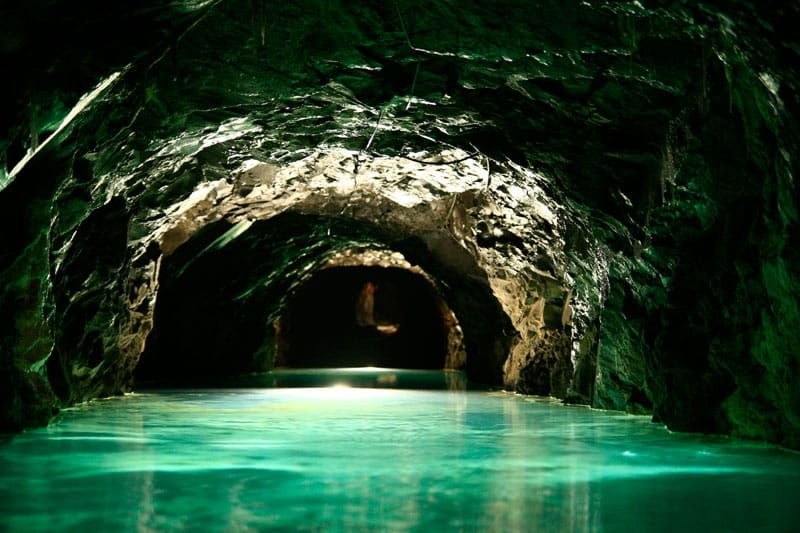 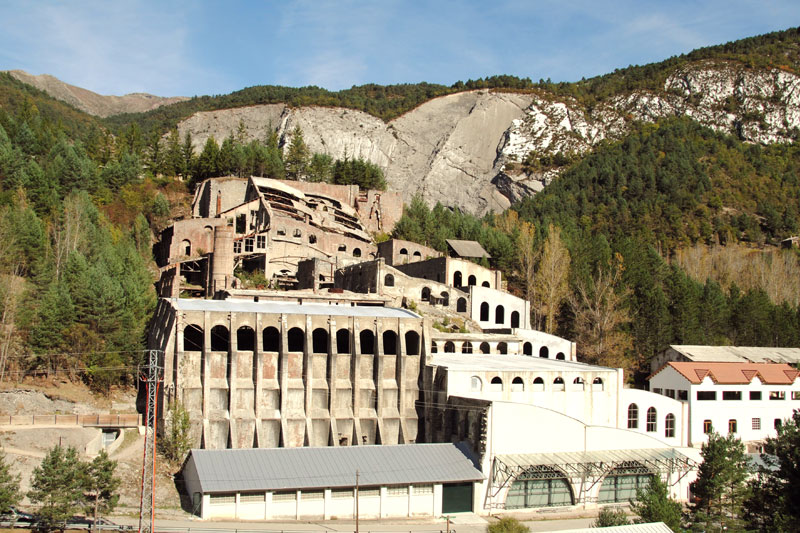 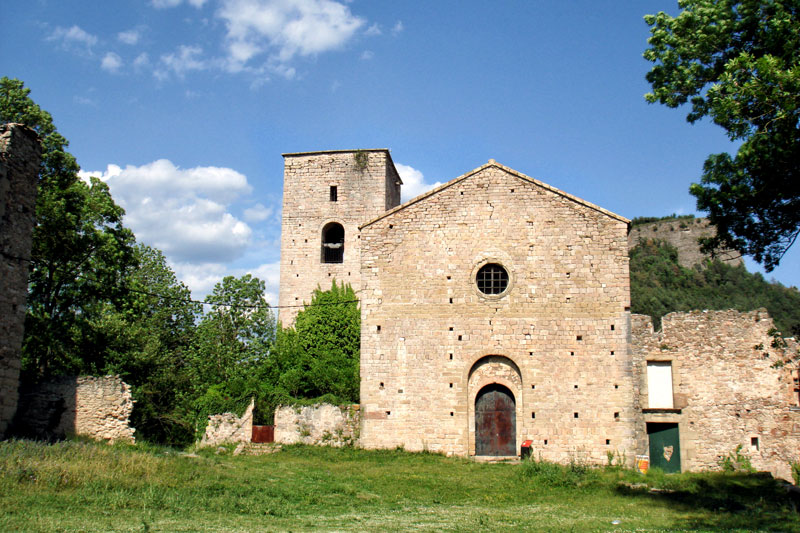 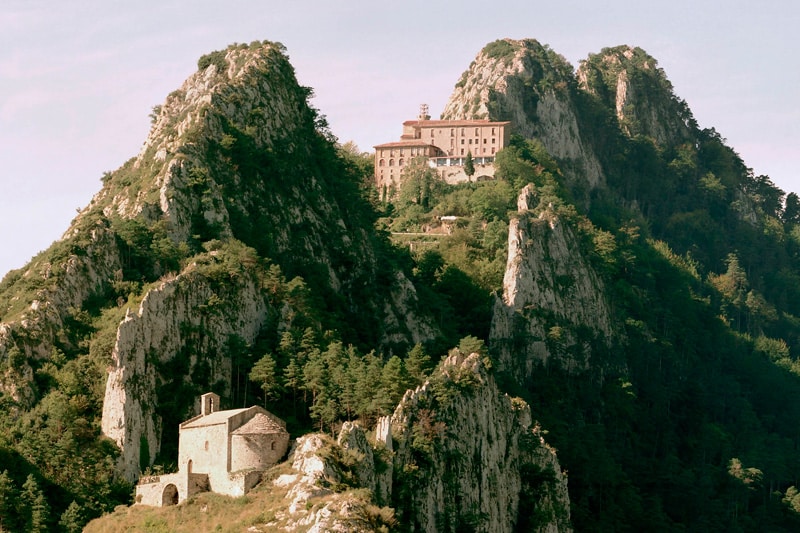 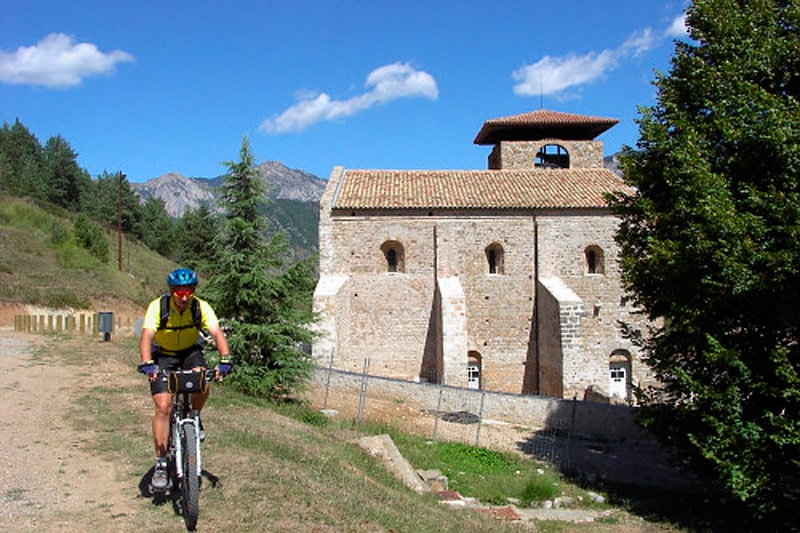 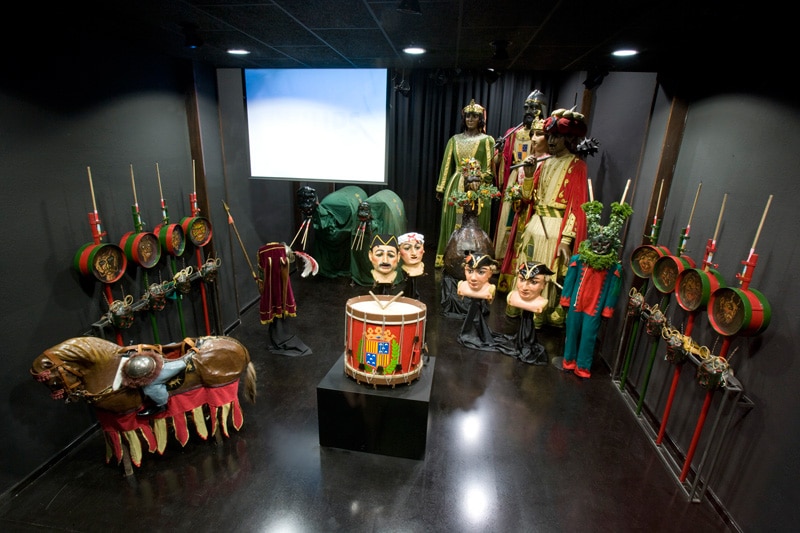 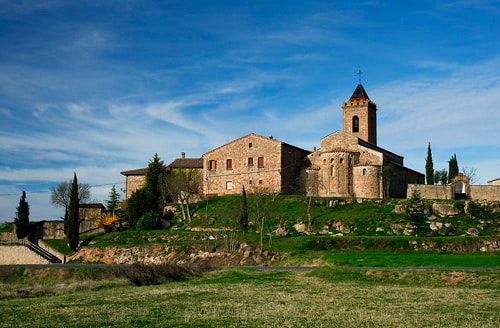 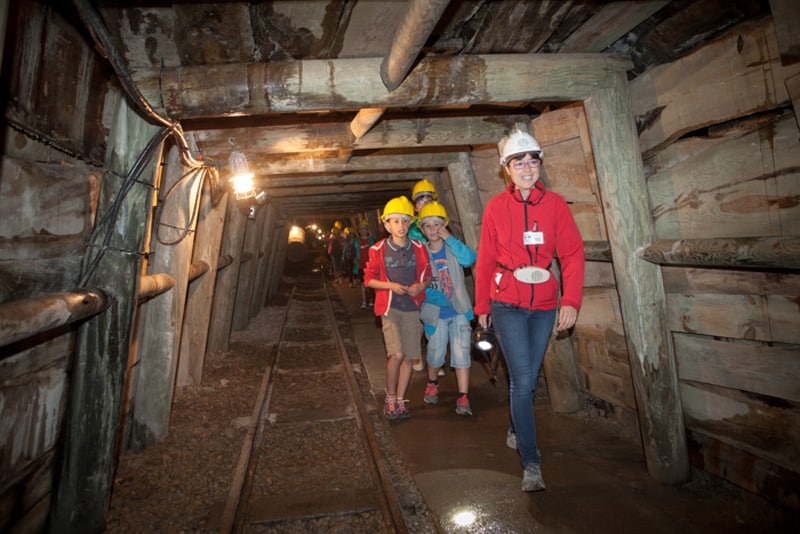 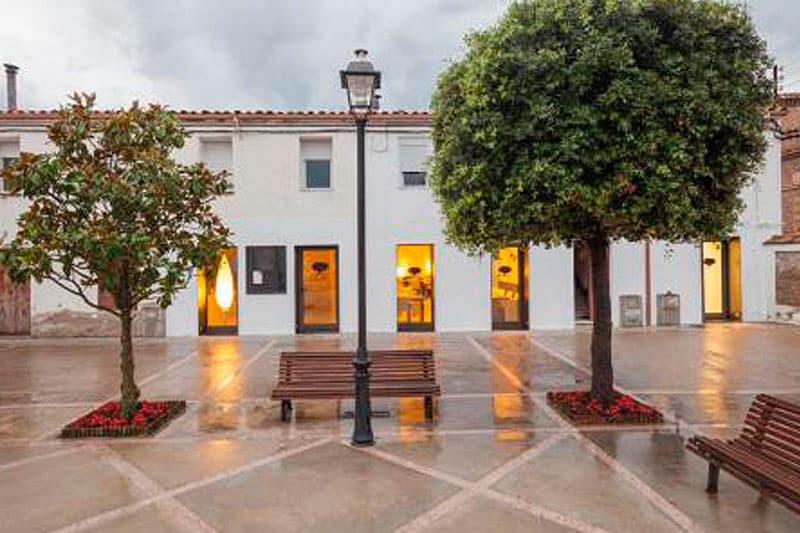 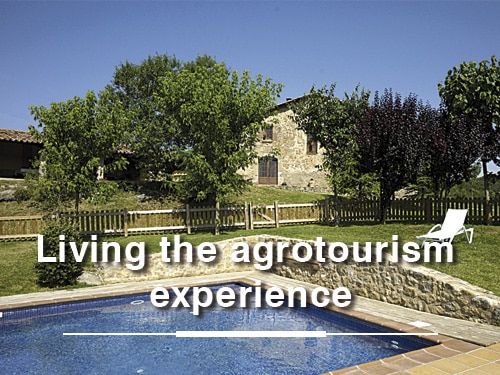 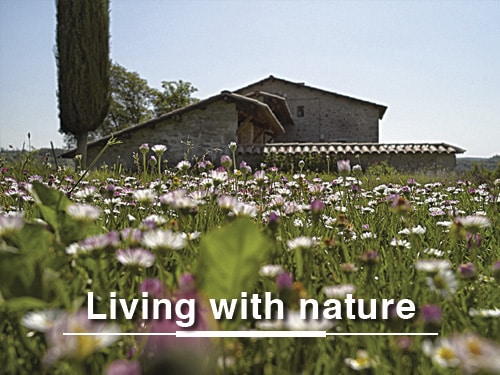 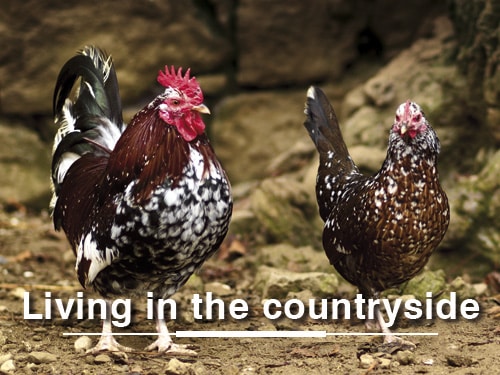 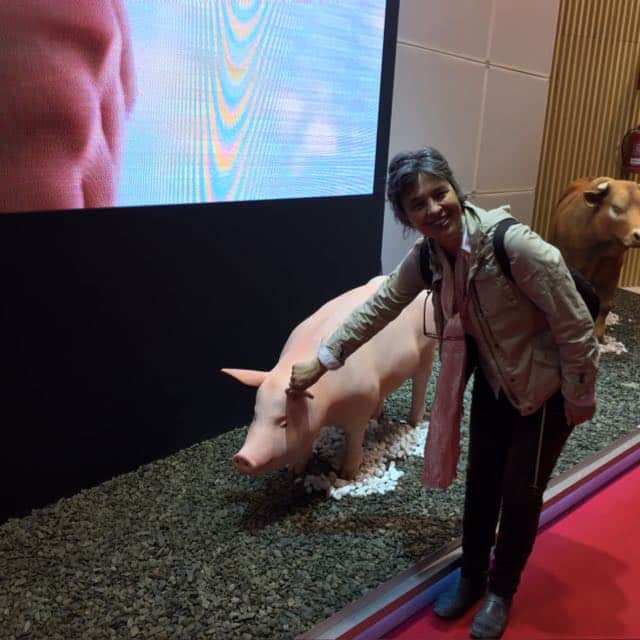